Featuring a fully bespoke interior and exterior conversion, we are pleased to offer this outstanding STERLING New Defender 90 to the market.

With the intent to create a more functional and rugged aesthetic, the STERLING Automotive exterior conversion transforms the new Defender’s stance entirely.

The new Defender's lineage is clear when the two are sat alongside one another, but we felt there was more that could be done. As such, we dissected both cars from all angles and began work on drawing parallels between them and identifying areas with scope on which to build.

The focal point of the vehicle is the front grille and bumper assembly, which were designed in tandem to aid in the development of cohesive products that serve to bolster the rugged DNA of the Defender.

For more information on this vehicle, Defender Conversions or any of our conversions, please enquire below. 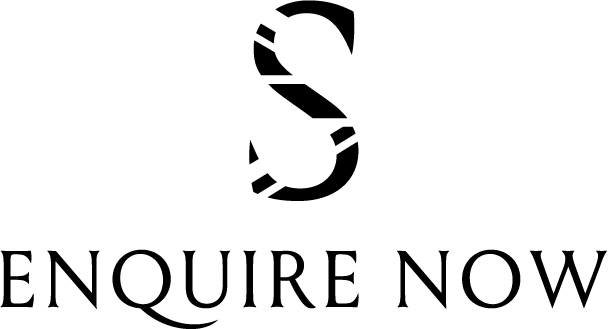 You have successfully subscribed! To take advantage of your 10% discount, enter WELCOMETOSTERLING at checkout!
This email has been registered
Close